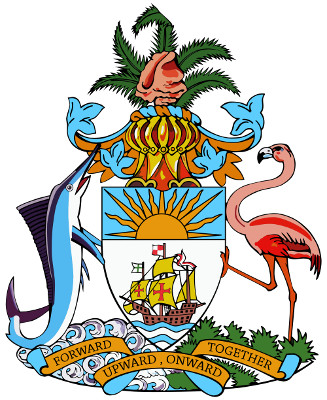 The Commonwealth of The Bahamas

West End is the official capital of the Island.

Bahamian Dollar (BSD). The U.S. Dollar is also accepted throughout The Bahamas.

The Bahamas is a stable and developing nation. Also, tourism, financial services, and fishing industries, respectively are the island’s mainstay.

The ethnic groups that make up the population in The Bahamas are African, European, Asian and Hispanic. 85% of the Bahamian population is of African heritage. Additionally, Haitians form the largest immigrant community in the nation.

There is a mild, sub-tropical weather throughout the year. The Bahamas has two predominant seasons: 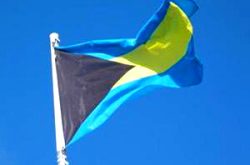 The Bahamian flag is a black equilateral triangle against the mast superimposed on a horizontal background. It is also made up of two colors on three equal stripes: aquamarine, gold and aquamarine. Black, a strong color, represents the vigor and force of a united people. The triangle is also representative of the enterprise and determination of the Bahamian people, and their mission to develop the natural resources of the land and sea.

As a member of the Commonwealth of Nations, The Bahamas recognizes Her Majesty Queen Elizabeth II as Head of State. The Governor-General is Her Majesty’s representative in The Bahamas. The Cabinet is made up of the executive branch and has general direction and also control of the Government of The Bahamas. Additionally, the Cabinet must also include at least nine ministers, including the Prime Minister and Attorney General. 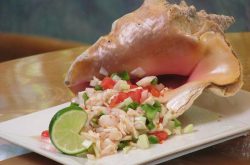 The Bahamian national dish is Conch

Independence from the United Kingdom was obtained on July 10, 1973.

Grand Bahama Island is made up of 530 square miles. Also, it is 96 miles long from east to west, and 17 miles across at its widest point. 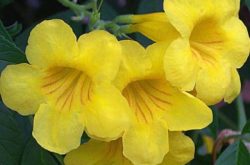 The yellow elder – a tubular yellow flower with ultra-fine red stripes on each petal, is the nation’s national flower.

English, with British accents and also a Bahamian dialect.

Grand Bahama Island is located in the Caribbean, in the Atlantic Ocean. Additionally, it is 200 miles west of Nassau and also 55 miles from Southeast Florida and is northeast of Cuba. 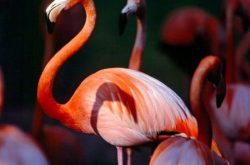 The general terrain is low and flat, and also with white sandy beaches, crystal clear blue waters and tropical foliage.

The island also observes Eastern Standard Time zone (EST). Daylight Savings Time (DST) is observed in the summer, from March to November, when the time is shifted forward by 1 hour to Eastern Daylight-savings Time (EDT). It will also shift back by 1 hour after the summer months. 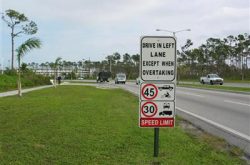 All motor vehicles, including automobiles, are also required to drive on the LEFT side of the road.